The Movement Control Order (MCO/ PKP) of the last few months has brought to light a sense of insecurity amidst food concerns within Malaysia. People were snapping up bread from counters across the country, while at the same time, tonnes of fresh produce were rotting up in Camerons as farmers had trouble bringing them down to the consumers.

This COVID-19 pandemic has brought about a whole different way to look at the country’s vulnerability, which brings us to today’s topic – food security.

As a peaceful, trade-reliant country, Malaysia’s food security system has been relatively stable over the years, with no concerns of food shortages or massive starvations plaguing the country. Nonetheless, the country’s food system runs on a balance deficit, as we increase our dependency on imports on a year-on-year basis.

To highlight why this is a legitimate concern, let’s consider rice, Malaysia’s primary base carbohydrates. Our self-sufficiency ratio (SSR) for rice is closer to 70%, which means that our domestic rice supply can only feed about 70% of the population. And this is concerning, as our population has grown by 40% over the past 20 years, and is projected to grow further. Although our production has increased by around 1.6 per cent annually between 2000 and 2016, there has been virtually no growth in the area of land used to harvest rice, resulting in our SSR being much lower than almost all other major rice producers in South-east Asia.

Well, the main reason remains the fact that our agricultural industry is structured in such a way that encourages cash crop plantation. 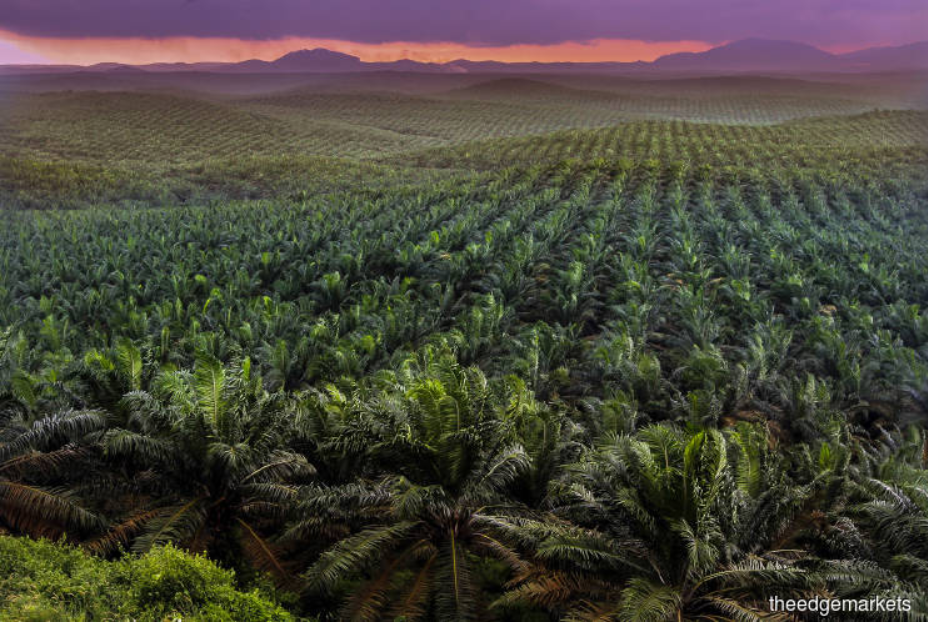 Photo by The Edge Markets

Out of 8 million hectares of agriculture land in Malaysia, almost 7 million is being used for palm oil. Palm oil is a relatively stable crop to grow, both biologically and financially. The crop does not need much maintenance, has a 25-30-year lifespan, and nets a very stable price on the international commodity market. As a result, the Malaysian government encourages and supports the growth of palm oil, through educational organisations, loans, subsidies and a general, smooth transition to cash crop farming. This presents rural farmers with a relatively simple and steady income.

Food crops, on the other hand, have a range of challenges when considered as a viable income generating product. These crops are more complex to grow, require much more effort in relation to palm oil, are more perishable and suffer from price fluctuation.

Unlike palm oil trees, food crop rotations last between a few months to a few years, presenting a fluctuating income cycle for the farmers. This is especially concerning when demand and supply are not aligned, resulting in pricing stability. Food crops are also more vulnerable to pests and diseases, and farmers need to pay extra attention to the crops, or utilise more pesticides. 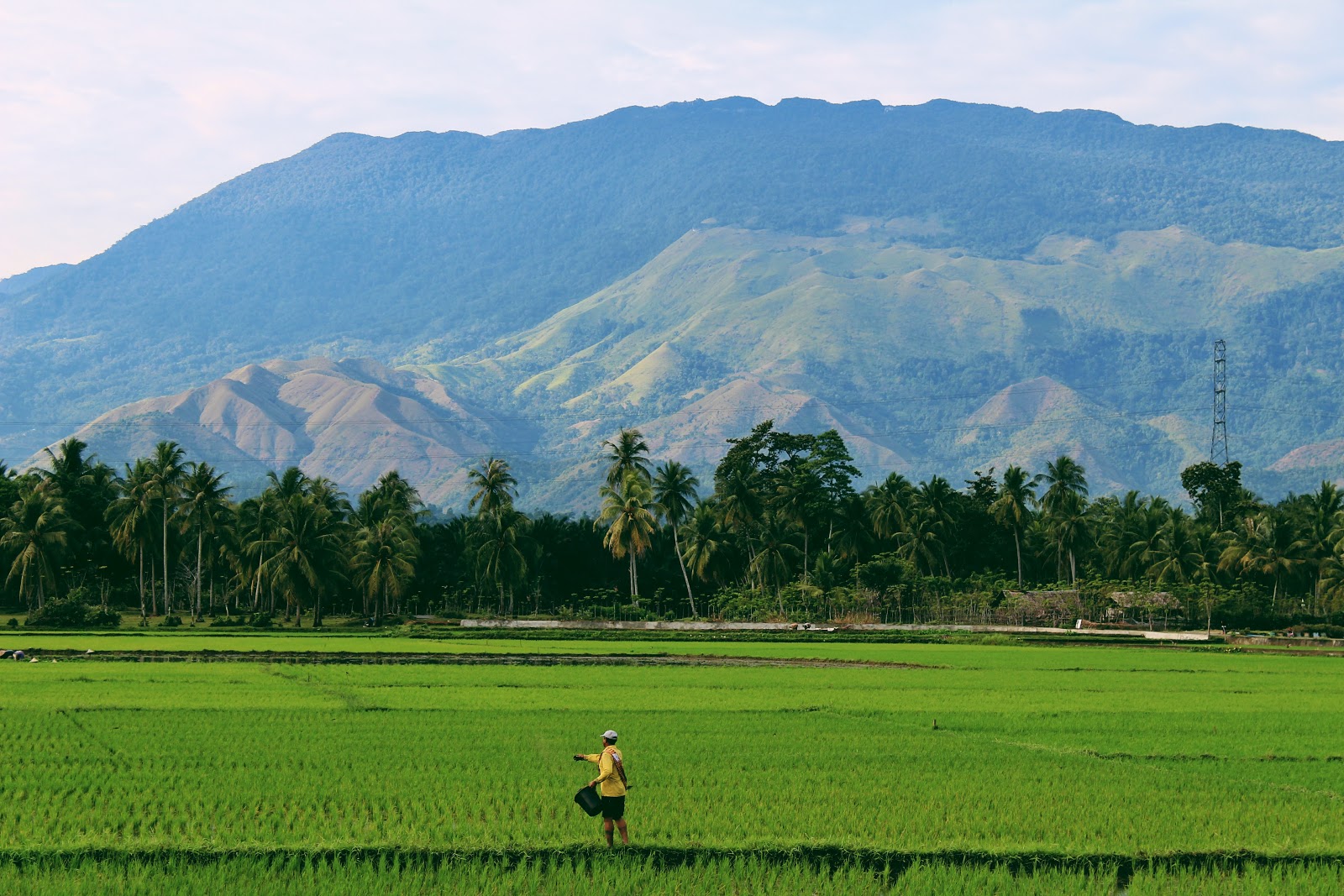 Photo by Sandy Zebua on Unsplash

For example, in Malaysia, rice wastage during production was a staggering 28.5%, while wastages on fruits and vegetables was between 20 – 50%. The cycle included supply chain management such as harvest, processing and storing. The Khazanah Research Institute considered inadequate knowledge on post-harvest processes and techniques to be amongst the many factors that resulted in the high level of food losses. The recent vegetable scramble in Camerons during the COVID-19 lockdown serves to further reflect this challenge.

Furthermore, food farmers in Malaysia also tend to have very low bargaining power, due to the systemic structure in place. The agri-food supply chain consists of a variety of middlemen, and overarching monopolies with control over price, subsidies and incentives that directly affect the lives of food farmers. These entities used to be public establishments, but were privatised over the years. This overarching system also resulted in a lack of transparency when it comes to the supply and demand of the actual food crops, and subsequently, the actual prices. Food farmers are then reliant on the middlemen for accurate pricing, as well as what to grow. As such, middlemen can swindle them with a lower price point. Combining this with the fact that local farmers are usually living within the Bottom 40% (B40) bracket, they usually cannot wait for a better buyer and must take these deals to ensure their survival.

Climate change intensifies matters, as the change in temperature and weather patterns along with the increasing prevalence of floods and pesters have significant detrimental effects on the growth of food crops.

The combination of these limiting factors has made food crop farming unattractive to local farmers, which serves to drive our increasing dependence on obtaining food from foreign sources.

We at The Vegetable Co. would like to change that as we want to promote food security within the country using a sustainable, innovative means of farming. Through our utilisation of Controlled-Environment Agriculture, our farming methods are efficient and environmentally friendly. This enables us to grow high quality vegetables consistently, providing our end-consumers with fresh, nutritious vegetables while reducing our own wastages, both through consistent quality during growth, along with monitoring and controlling our supply by assessing market demand directly within urban centres. This allows us to utilise our resources wisely, without needing to generate waste by growing unwanted vegetables.

Our vision is to create a self-sustaining and self-reliant Malaysia, and we believe our way of farming can accommodate a healthy, happy Malaysian population.